A downloadable game for Windows

It was the night before Christmas and all through the house,

Periltek was rushing to get their game out!

"Oh, Christmas Tree," is a short, linear, horror game that takes inspiration from Lovecraft. It tells a story about everything that can go wrong on the night before Christmas. 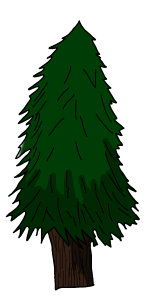 The game was built in about 2 months, and most of the art assets were hand drawn by me. I would like to do some updates where I add multiple endings (there is currently only 1.)

Approximate playtime is about 20 minutes depending on how much you explore.

If you experience ANY bugs or issues, please let us know ASAP so we can fix them. Thank you!

In order to download this game you must purchase it at or above the minimum price of $1 USD. You will get access to the following files:

Hey thanks again for sending me this copy you guys are awesome!

The visuals in this are amazing i appreciate the amount of work that went into the hand drawn assets it looked so clean and tidy, also the way it was all so normal until we went to look for James was really nice i love a good build up to the weirdness haha :D thanks again for the game i can't wait to see if you add more endings :)

thanks for playing! We love your videos.

The best gift I got this year - literally, I got only this, not lying.
I can't go on without saying how much I appreciate the opportunity to play this and give it some feedback, which I hope would be helpful. I do mention some of these in the video, but I think writing it down is more direct.

Well, to start with, all the hand drawn animations, the visual look for this is more than worth $1, because the craft and work, which is put into this delivers amazing, atmospheric experience. I could not stop myself from exploring the house and even after the game was finished, I went back and played it again. It's fascinating how much detail the game offers and it definitely brought me joy and happiness this Christmas.

The story intrigued me towards the end, as, I though this was homage to the celestial horror - like aliens and old gods, supernatural, which is rare in horror game as most of them are just spooky ghosts or monsters. That aspect of the game, which I won't ruin for anyone reading this - towards the end is spectacular.

Sound design and music  changing slowly also made me more aware that something was wrong and that's what the game does best - create calming presence until the middle part, when things start to get weird and oddly terrifying.

I think there were some Easter Eggs, which I missed, because I was drawn to the visuals very much. The "peacock" obsession was oddly satisfying and I though to myself what purpose did it serve to the story and I did create a theory, but I would keep that to myself.

In conclusion - BEST HORROR CHRISTMAS GAME, which I have played for as long as I remember myself playing Christmas games. It's unique, unsettling, mysterious and well-built.

Thanks again for this game! Merry Christmas Periltek Games! 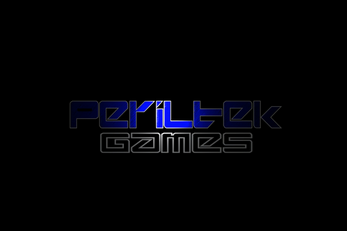 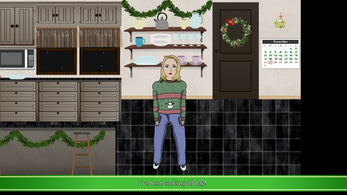 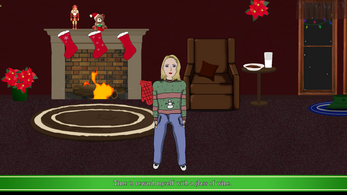 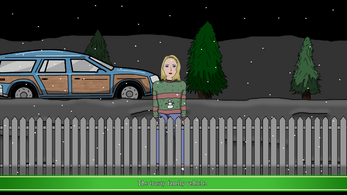 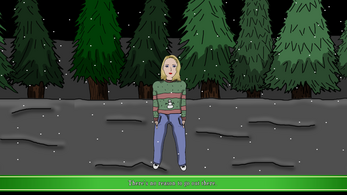